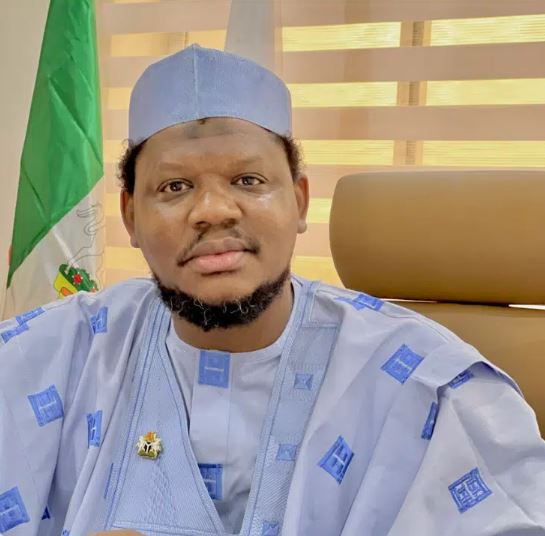 Adamu Garba has reacted after his party, All Progressives Congress (APC) reportedly hired fake bishops to attend the unveiling of Kashim Shettima as the Vice Presidential candidate of the ruling party.
The politician who left the party some months back before returning some weeks ago took to his Twitter page to react.
This is as the Bishops have since been disowned by the Catholic Church, the Christian Association of Nigeria (CAN) and Christians across the country.
In a tweet via his verified Twitter handle on Wednesday, Garba commended the supposed ‘clerics’ for attending the unveiling of the former Governor of Borno State as the APC vice presidential candidate.
He stated that the supposed bishops believe in Nigeria and trust in the capacity of the party’s presidential candidate, Bola Tinubu and his running mate.
He wrote: “I saw the Distinguished Bishops, over 30 of them, who believed in Nigeria, trust in the capacity of APC & its Presidential/Vice Presidential candidates. They represented the true Nigerian spirit of unity, peace & commitment to building the country for all. I love people like that.”