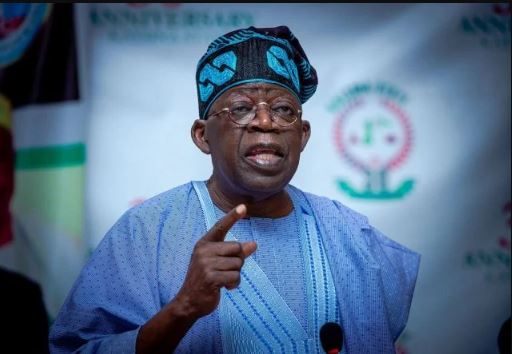 Permission has been granted to a Civil Group, Incorporated Trustees of Center for Reform and Public Advocacy by a Federal High Court in Abuja today to apply for an order of mandamus that will compel the Inspector General of Police (IGP) to prosecute the presidential candidate of the All Progressives Congress (APC), Bola Tinubu, over alleged perjury.

Justice Inyang Eden Ekwo granted the leave while delivering a ruling in an ex-parte application argued by the group through its lawyer, Mr Ugo Nwofor.

The ex-parte application was filed by the group following the alleged refusal of the Inspector General of Police, Mr. Usman Alkali Baba to effect the arrest and prosecution of the former Lagos State governor on supplying false information on oath in respect of his educational qualifications.

Nwofor while moving the application informed Justice Ekwo that it is predicated on the rule of the Federal High Court to first obtain the permission of the Court before proceeding with a suit seeking an order to compel the Police Chief to carry out his Constitutional duties.

Justice Ekwo in a brief ruling held that the ex-parte application was meritorious and subsequently granted it.

The Judge fixed November 1 for the hearing of the substantive suit.