Hundeyin said the Commander RRS, CSP Olayinka Egbeyemi, led operatives to the center where several forged CAC documents, a Toyota Sienna and a Toyota Matrix used as makeshift offices for their nefarious transactions were recovered.

The police spokesperson said preliminary investigation revealed that the syndicate has swindled hundreds of people through fake CAC registrations.

He added that the Lagos State Commissioner of Police, CP Abiodun Alabi, fdc has directed that the case be transferred to the State Criminal Investigations Department, Panti for further investigations and eventual prosecution. 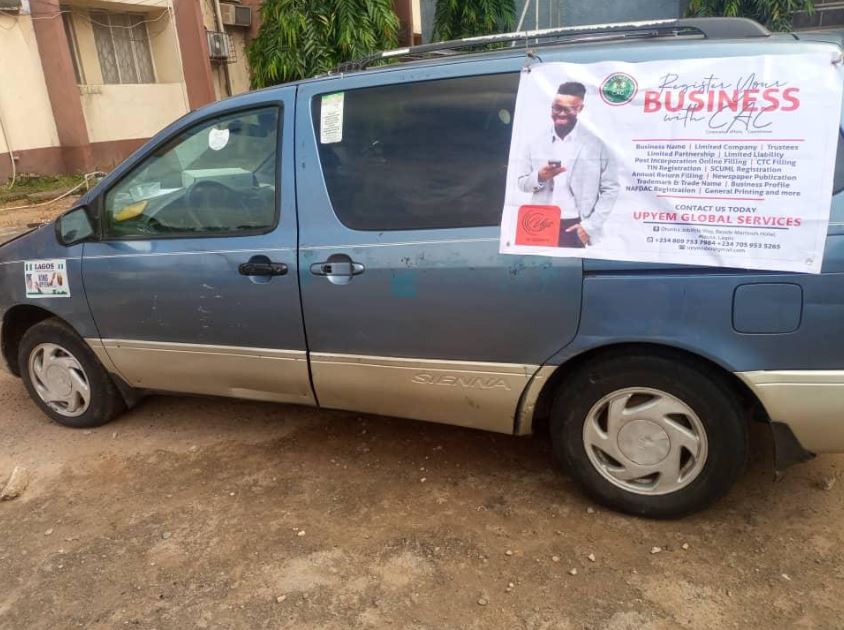 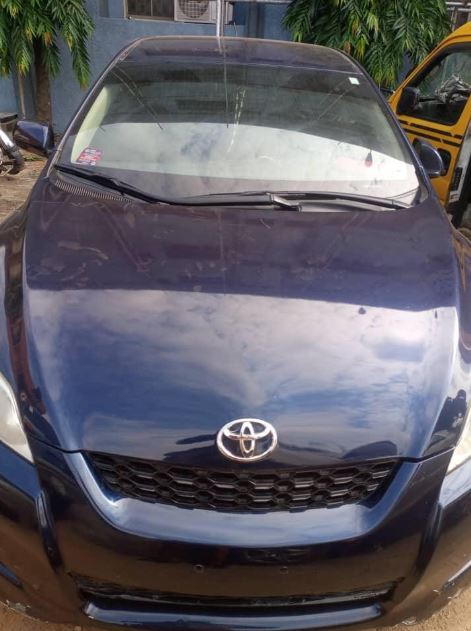